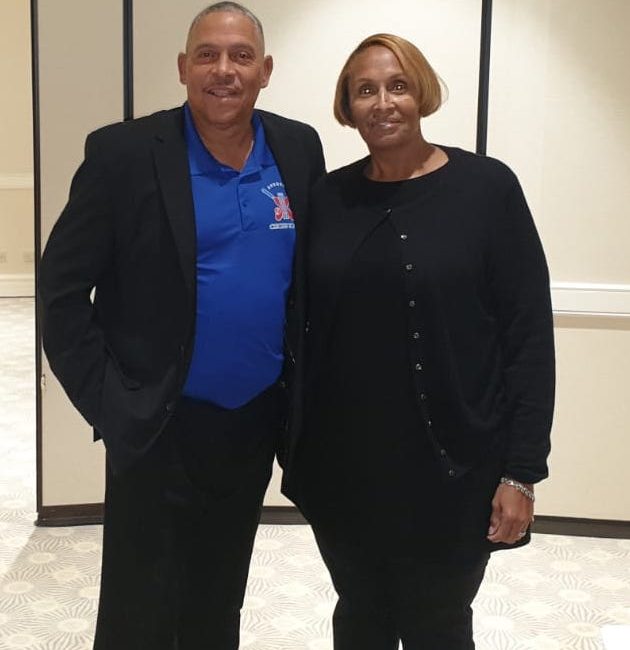 FOR IMMEDIATE RELEASE – [Friday, November 20 2020] The Executive of the Bermuda Cricket Board (BCB) is pleased to announce the appointment of a new President, Mr Arnold Manders.

Mr Manders was elected President, winning 8 – 5 against Lloyd Smith during the BCB’s Annual General Meeting held at Hamilton Princess yesterday evening. He has previously served on the Executive as the Vice-President, High-Performance Chairman, Development Chairman and as Head Coach for the U19 National Team.

Ms Kellie Smith has been elected as the first female BCB Vice-President and will replace Mr Manders.

“To have the opportunity to be involved with the Bermuda Cricket Board at an administrative level is one that I most certainly do not take for granted,” said Ms Smith.

“I appreciate the trust shown to me by the clubs and I am very much looking forward to working alongside our newly elected and deserving President Arnold Manders. I believe my experience with the governing body over the last eight years will be of great assistance in helping to reach the long-term goals for Bermuda Cricket.

“Having been a member of the BCB’s Executive and having a direct interest in cricket development at the grassroots level, I feel that I have had a holistic view of the sport and the challenges we all need to tackle collectively. It is now about planning for the future, and that doesn’t mean just for the next year or two but for many years to come to help revitalize the country’s national sport.”

The BCB Executive and staff would like to thank Mr Lloyd Smith for his contributions. His achievements in cricket during his tenure as President are recognised and highly appreciated.

The AGM also saw the re-election of three Club Representatives in which Mr Irving Romaine, Mr Dennis Williams, and Mr Peter Philpott will remain in their current positions.
Treasurer, Andrew Griffith chose not to seek re-election but has agreed to stay on board in the interim until a new treasurer has been appointed up to January 31, 2021. 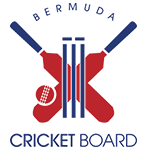 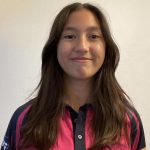 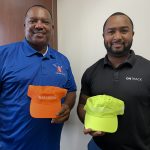